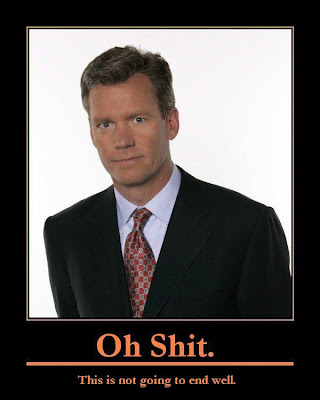 In United States v. Hart, No. 09-6554 (Mar. 29, 2011), the Sixth Circuit rejected the defendant's argument that the jury had to agree unanimously on the predicate crime giving rise to a federal charge under 18 U.S.C. § 2422(b) for knowingly using "interstate commerce to persuade, induce, entice, or coerce 'any individual who has not attained the age of 18 years, to engage in . . . any sexual activity for which any person can be charged with a criminal offense, or attempts to do so.'"
The federal jury in this case "had to unanimously agree that the sexual activity that Hart attempted to persuade [the minor] to engage in would have been chargeable as a crime under Kentucky law," and there were two possible predicate crimes: third-degree sodomy and/or third-degree rape.

The defendant relied on a Seventh Circuit case, United States v. Mannava, 565 F.3d 412 (7th Cir. 2009), to argue that "the jury should have been required to identify in its verdict form 'which of the [Kentucky] statutes it unanimously concluded the Defendant violated.'" The Sixth Circuit rejected the argument and disagreed with the Seventh Circuit case on which it was based, explaining,

Because 18 U.S.C. § 2422(b) criminalizes persuasion and the attempt to persuade, the government is not required to prove that the defendant completed or attempted to complete any specific chargeable offense. The government need only prove, and the jury unanimously agree, that the defendant attempted to persuade a minor to engage in sexual activity that would have been chargeable as a crime if it had been completed.

Because "the underlying Kentucky criminal offenses are not elements of the federal offense," the court reasoned, "[t]here is no requirement . . . that [the jury] had to unanimously agree on the specific type of unlawful sexual activity that [the defendant] would have engaged in."

The court also rejected several arguments relating to the constitutionality of Section 2422(b), 18 U.S.C. § 2251, and the sentences imposed for both convictions.
Posted by Bradley R. Hall, E.D. Mich. at March 29, 2011
Email ThisBlogThis!Share to TwitterShare to FacebookShare to Pinterest
Labels: 18 U.S.C. § 2422(b), jury unanimity