A bit more clarity about the retroactive application of SORNA 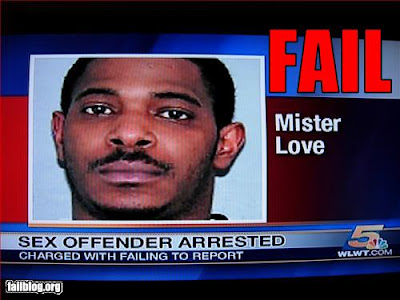 In United States v. Trent, 08-4482 (Aug. 5, 2011), the court held that for purposes of the Sex Offender Registration and Notification Act ("SORNA"), 42 U.S.C. § 16901, sex offenders who “ fail[ed] to register before a particular jurisdiction had implemented SORNA” are situated similarly to “sex offenders who failed to register before SORNA was enacted,” and thus “were not required to register under SORNA until the Attorney General promulgated valid rules specifying when or whether the Act would apply to them.”

The court applied its earlier holdings in United States v. Cain, 583 F.3d 408 (6th Cir. 2010), in which it held that “SORNA did not apply retroactively of its own force [but rather] delegated to the Attorney General the sole authority to determine the retroactive application of the statute to ‘pre-enactment’ sex offenders,” and United States v. Utesch, 596 F.3d 302 (6th Cir. 2010), in which it held that SORNA’s registration requirements did not apply to sex offenders who were convicted before SORNA was enacted if the failure to register occurred before the Attorney General issued guidelines on retroactive application of SORNA.

The court explained, “The rulings of this Court in Cain and Utesch, while specifically addressing the retroactive application of SORNA only to pre-enactment sex offenders, also dictate the result in this case as to a pre-implementation sex offender . . . .”
Posted by Bradley R. Hall, E.D. Mich. at August 06, 2011
Email ThisBlogThis!Share to TwitterShare to FacebookShare to Pinterest