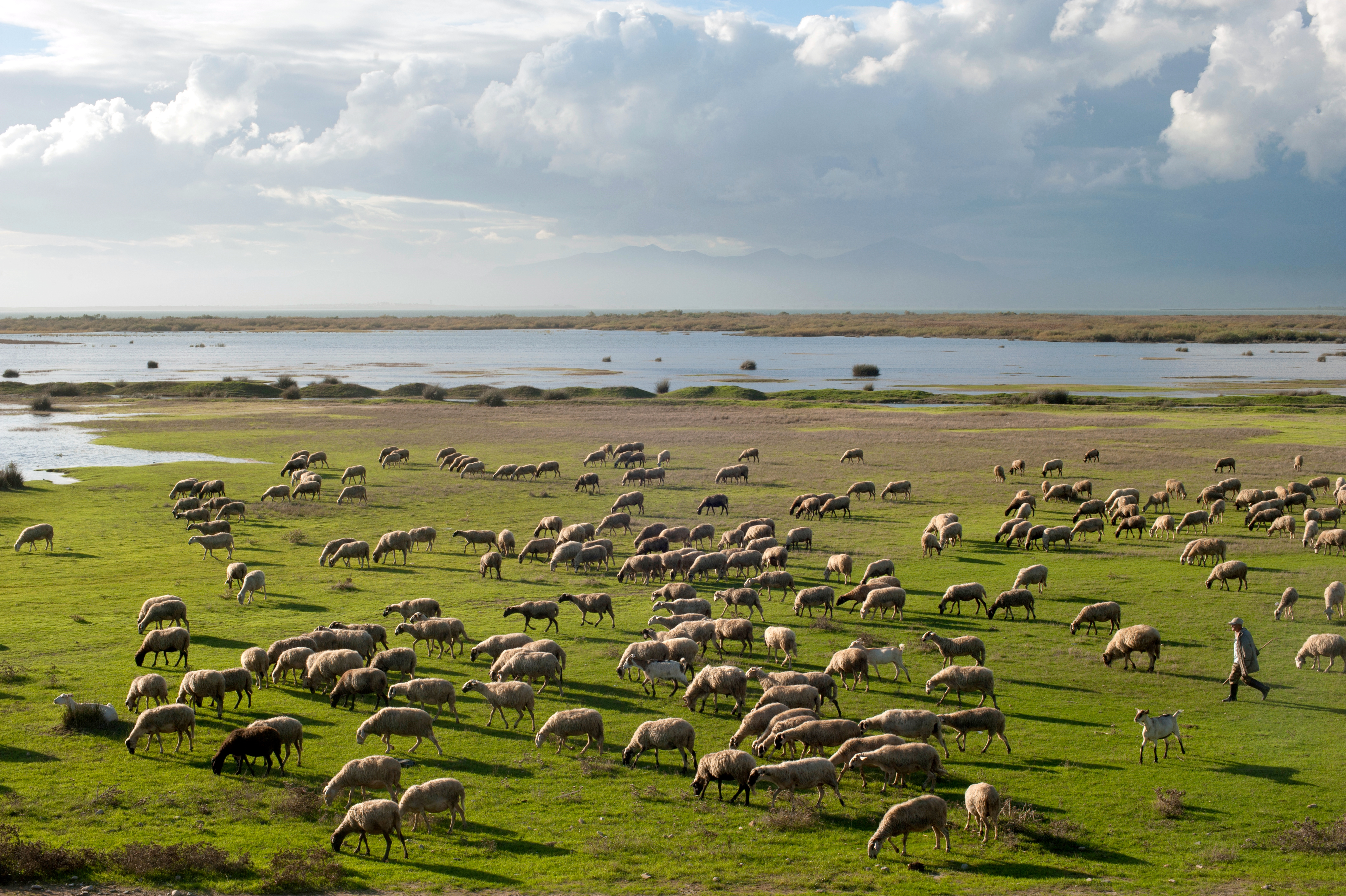 United States v. King brings us a fresh take on an old question:  How should courts determine whether someone is an armed career criminal?  Everyone is familiar with the beloved modified categorical approach, which requires sentencing courts to look at the elements of the statute of conviction and then compare them to the elements of the “generic” version of that crime.  When courts can’t figure out the elements the prosecution necessarily proved or the defendant admitted, then they may peek at the Shepard documents to learn the elements.

Errol King committed three kidnappings—all of which occurred “on or about February 18, 2002” in Cleveland, Ohio.  The indictment identified the victims, but did not list the place and times of the kidnappings.  This left the court guessing about whether the three robberies occurred on the same occasion.  To resolve this question, the district court used bills of particulars in which prosecutors claimed King had kidnapped and robbed seven victims at three different times and three different locations.  The Sixth Circuit had to decide:  (1) Are courts limited to looking at only Shepard document when trying to discern whether a defendant was convicted of three violent felonies on three separate locations?; and (2) Is a bill of particulars a Shepard document?

To answer the first question, the court reexamined the reasons underlying the Supreme Court’s decision to create the modified categorical approach in the first place.  To start, the statute’s text and legislative history do not provide any reason to believe Congress intended district courts to engage in extensive factfinding to understand the nature of the defendant’s prior conviction. Put simply, Congress never contemplated or desired re-litigation of the underlying convictions.  In addition, the statute itself discusses “previous convictions,” which indicated the focus was on the conviction itself, not the conduct leading to it.  Finally, the Sixth Amendment’s guarantee that juries, not judges, find facts beyond a reasonable doubt that increase the minimum penalty compels sentencing judges to limit their function as factfinders.

There was one major difference between the two questions district courts must ask to apply the ACCA:  the statute provides that the convictions for violent felonies be “committed on occasions different from one another.”  18 U.S.C. § 924(e)(1).  This wording potentially suggests Congress was more concerned about the factual details underlying the conviction than the fact of conviction. But the Sixth-Amendment concerns were still present.  Judges would still have to scour the record to learn when and where the defendant committed the crimes.  For that reason, the Sixth Circuit held that district courts may consider only those sources sanctioned by Taylor and Shepard to determine whether the offenses were “committed on separate occasions different from one another.”  And so, the Sixth Circuit joined the Second, Fifth, Seventh, Tenth, Eleventh, and D.C. Circuits in holding that sentencing courts may not engage in a searching review of all records to determine whether a person must be sentenced to at least fifteen years in prison.  The Eighth Circuit alone holds the opposite view.


The Sixth Circuit sent King’s case back to the district court for resentencing.  Before doing so, it clarified that the government could not rely on the fact that King pleaded guilty to kidnapping multiple victims.  Nothing in the indictments indicated that King did not kidnap all seven victims simultaneously.

King serves as an important reminder that district courts and prosecutors may not stray too far afield in the search of reasons to put a person in prison for fifteen years at minimum.
Posted by Colleen Fitzharris, E.D. Mich. at March 31, 2017
Email ThisBlogThis!Share to TwitterShare to FacebookShare to Pinterest