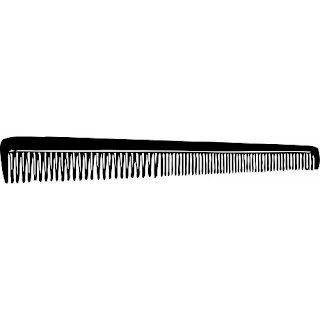 United States v. Jones, No. 09-3970 (6th Cir. Jan. 18, 2011) (unpublished). In Jones, the Sixth Circuit overturned a conviction under 18 U.S.C. 924(c) on a technicality. 924(c) contains two separate offenses:
(1) using or carrying a firearm during and in relation to a drug trafficking crime, and
(2) possessing a firearm in furtherance of a drug trafficking crime.
In Jones, the defendant pled guilty to a combination of the two offenses, “possession of a firearm during and in relation to a drug trafficking crime.” But the Sixth Circuit held in United States v. Combs, 369 F.3d 925 (6th Cir. 2004), that the government may not mix and match elements from the two separate 924(c) offenses. Accordingly, the defendant’s 924(c) conviction was overturned in Jones.
So it may pay off to go over the jury instructions and plea with a fine-toothed comb to look for any mismatching of the elements in a 924(c) appeal.
Posted by Micah Gates, RWS, WDTN at January 18, 2011
Email ThisBlogThis!Share to TwitterShare to FacebookShare to Pinterest
Labels: 924(c)

Hey, great blog, but I don’t understand how to add your site in my rss reader. Can you Help me please? bp claims